SINGAPORE, Changi Airport Group honoured its top airline partners this evening at the Changi Airline Awards 2013,
where a total of 34 awards were presented to the airline community for contributing to Changi Airport’s
development as a vibrant and world-class air hub for the past year.
The annual awards event, into its eighth year, was graced by Mr Lui Tuck Yew, Minister for Transport, at the Regent Hotel.! 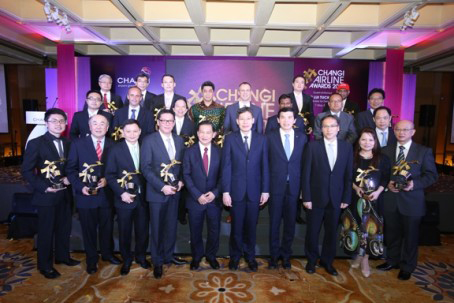 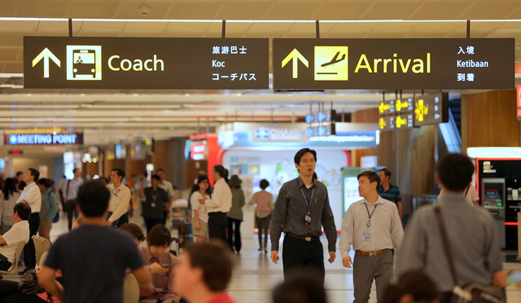 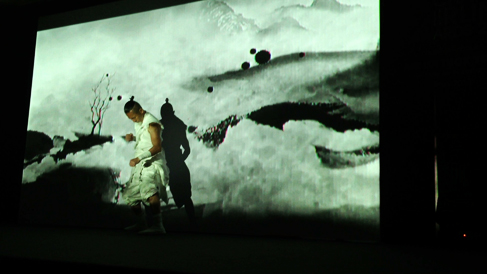 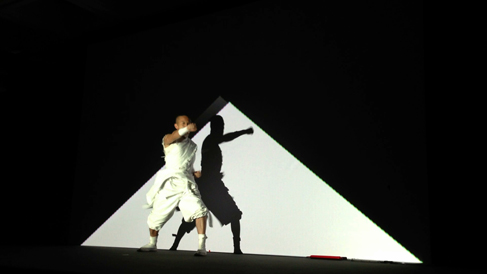 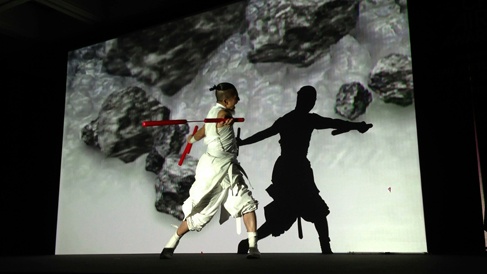 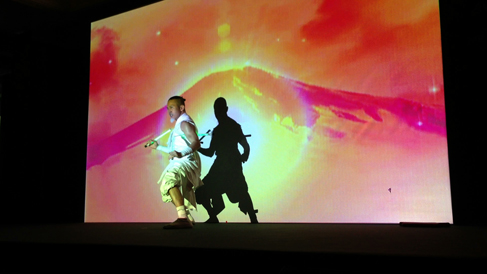 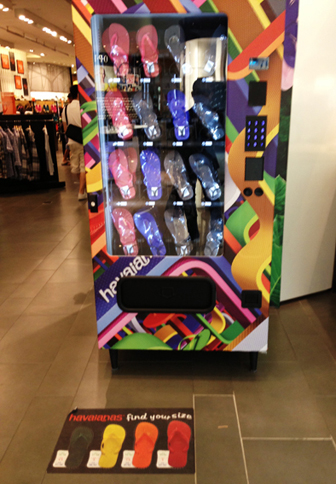 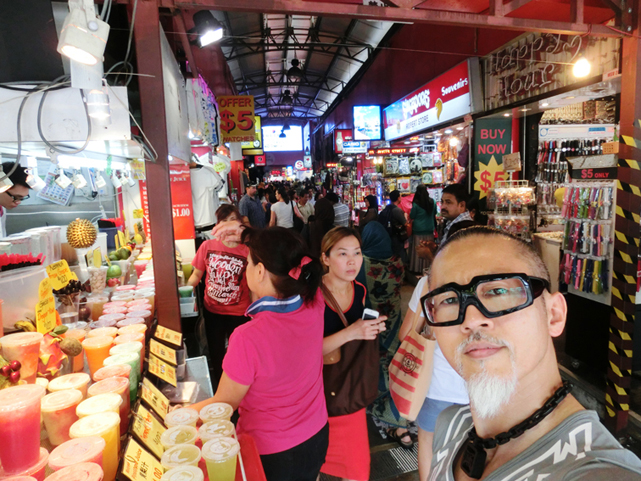